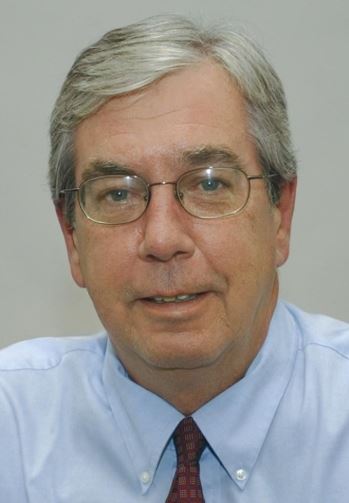 Professionally, he joined The Times-Reporter in 1973 as a reporter after graduating from Kent State University. During his career, he went on to become city editor, managing editor and then, in October 1990, he was named editor. He held that job until August 2009.

As a campus trustee, Dick served in numerous capacities over that time, including as chairman and vice-chairman of the board. He was a dedicated servant who truly loved the campus, caring deeply for the faculty, staff and students.
DONATE
To honor his legacy, you can make a gift to the Dick Farrell Memorial Scholarship Fund by clicking the Donate button or sending contributions to: